Formed in 2012, Exclamation Pony consists primarily of The Cribs’ lead guitarist/ vocalist Ryan Jarman, Jen Turner (formerly of Here We Go Magic) on bass/ vocals and Pedro Yanowitz (of The Wallflowers) on drums.

Though formed and based in New York (debuting and announcing itself live there), the band began touring formally in the UK in 2013, where they headlined shows in Leeds and London. 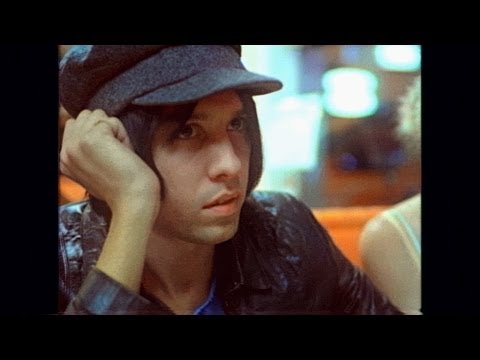